Let’s be factual and say things as they appear, an elephant is beyond I caught a glimpse of something, “taba r’erin k’apa r’erin”. Indeed there is a clear difference between ‘Omọ ale’ and ‘Ojulowo Omọ’; among the equals in our modern-day democracy, His Excellency, Governor Oluseyi Makinde stands tall. Oko Tamunominini is a king among his contemporaries!

I stood at the topmost top watching the action and in action of ‘Adan’ (a Bat). It is a new day in the land of ‘Oduduwa’ at the center of Ipinle Oyo where the local masquerade and the ‘Orisa’ in the market place are rejoicing.

The ‘Olugbon’ summon to know the source of their joy while ‘Aresa’ queried what must have caused the gladness. ‘Iyamopo’ stood tall to sing a joyful song. The ‘Ilu benbe’ drummer, the gods of ‘Ilu agidigbo’, ‘Iya ilu’, ‘Bata’ with the family of ‘Omele’ spurred into action to display their ability as a result of ‘abinibi’. 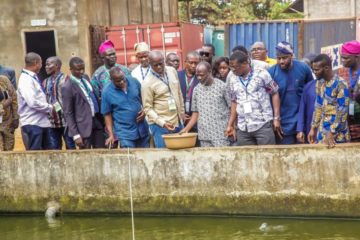 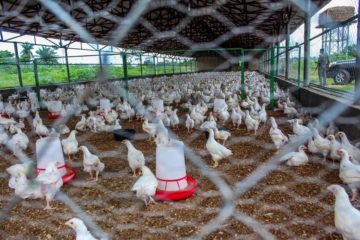 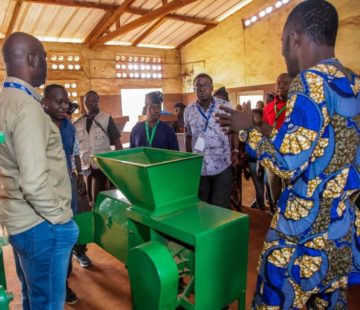 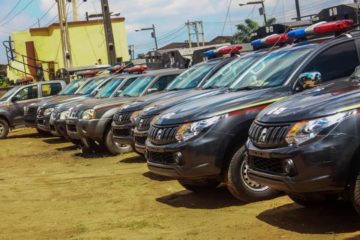 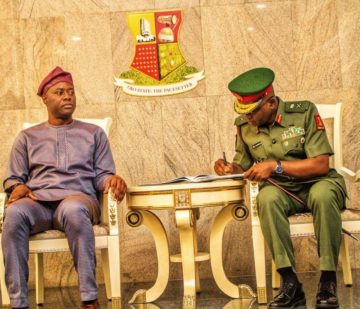 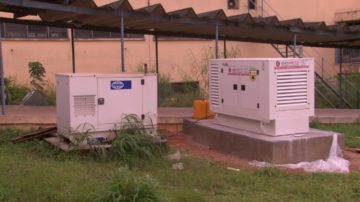 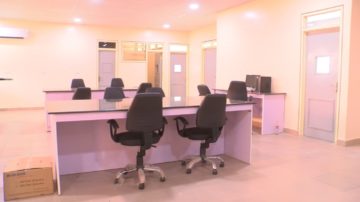 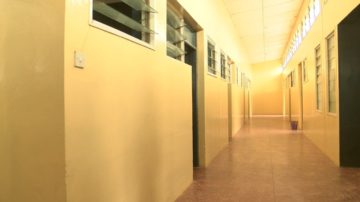 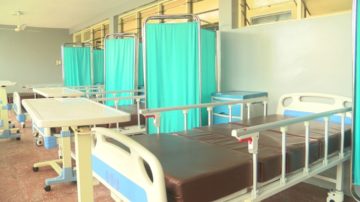 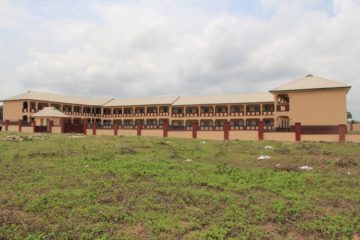 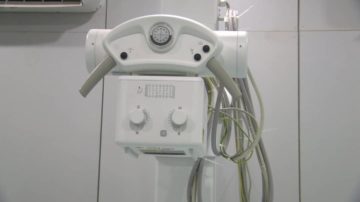 The ‘Iyawo ile’ dresses in their beautiful ‘Aso Oke’, the able men were united in their colorful ‘sanyan’ all in the name of glorious 100days celebration.

Had it been we know, we should have used our vote to bring you before now, Abiodun must have being our number one since 2007. However, we had no regret rather than expressing gratitude to ‘eledumare’ who made today a reality. Abraham Lincoln said in one of his speeches that “nearly all men can stand adversity, but if you want to test a man’s character, give him power.” We gave you power and you didn’t fail.

How can I describe Omo Makinde productiveness, listening ears, readiness, optimism and ready mind to restructure and rebuild the dilapidated building of our dear state? What of the prompt payment of workers’ salaries and pension, improvement of health facilities, bursary payment to the Oyo indigents (both home and abroad), redefining both security and education policies, and most of all, running an inclusive government without segregation and relegation.

How can I describe a man of equanimity with all sense of responsibility? Your intellectual sagacity is rare while your sense of humor is indescribable. I appreciate your impeccable character that made you stand out; indeed you are the ‘Odu’ that’s well known to the ‘Oloko’.

It’s a 100day celebration that looks like a 100year of ground breaking achievements. They said it’s a magic, some said he got the power from India; many said it was mammy water handiwork among others, Yes, your enemies were confused, the enemies of our dear state can’t fathom it. Guess what Sir, we told them expressly that ZERO personal interest made it possible!

Martin Luther King was quoted saying “intelligence plus character is the goal of true education” while on that premises, I say transparency coupled with accountability make a good governance and government.

Everyone is dancing to the beat mixed and produced by the ‘Man of the moment’, I also use this medium to thank and congratulate the band members (house of assembly members and the political appointees), and they are the supporting tissue in the plants of our dear Governor, ‘The real Excellency’.

I can’t but thank you for taking us from the era of theory to practical; they said we are not too young to rule. Unfortunately, it was just on paper or can we call it a ‘lip service’, there was no reality until the emergence of ‘omi tuntun’. You demonstrated that we are indeed not too young by the appointment of one of us. Not as a PA to PA but as a commissioner to a great and sensitive department like the Ministry of Youth and Sports.

Let me borrow from the words of Alhaji Atiku Abubakar, he said and I quote, “Makinde has demonstrated that integrity is not a mere lip homage, but a consistent course of action of an individual doing as they promise.” Your Excellency, you really display that your integrity is not in the pages of newspapers or lip service, rather by an effective actions that’s goal oriented. However, I am surprise when you told your predecessor that if it was all about the development of Oyo; you must share the vision.
At this juncture, I feel weak and exhausted neither do I suffer from ‘diarrhea of mouth nor constipation of thought’; rather, I’m short of words to describe your aesthetic value.

In just less than 100days, pensioners are sincerely and indeed thanking God for the ‘new water’ (omi tuntun), the market women are proclaiming your goodness, students are singing your praises and the whole Oyo State is shouting for Joy; That God has given unto us ‘eleyinju anu’.
On that note, I join the numerous indigents across the 33 local governments in our dear state and beyond to felicitate with you not just for the success and ground breaking records throughout the 100days, but also for the successes ahead as we are moving closer to the pinnacle we really belong to.

Congratulations to us all, and to Mr. Governor for the grace to witness this 100days celebration in good health and sound mind, we pray to the God almighty that is colossal in power and gigantic in might never to leave you alone.

Finally, I wish you divine health and wisdom as you journey in bringing the Oyo train to its very own station where it originally belong to, I pray you will not derail.
Happy 100day celebration!
James Ajibola writes from Ibadan with ajibolajames123@gmail.com

Like Magu, Senate Must Not Confirm Emefiele As CBN Governor – Whistleblower

The George Uboh Whistleblowers Network ( GUWN) has filed a lawsuit in the Federal High Court Abuja, asking the court to restrain the Senate...
Read more
BREAKING