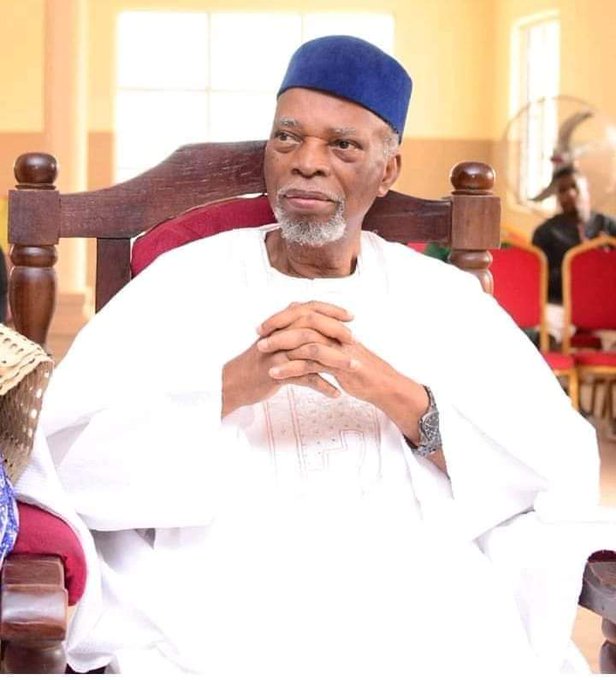 The Precision NG in a telephone chat with a close member of the family in Ekiti confirmed he died in the early hours of Thursday.

According to the source, Olumilua died at his country home, Ikere Ekiti. His remains has been transported to the morgue at Afe Babalola University Teaching Hospital in Ado Ekiti.

He died at the age of 80 just about two months after celebrating his birthday on April 13th, 2020.

His son and Commissioner for Information and Values in Ekiti state, Olumuyiwa had tweeted:

“Happy 80th birthday to our father, our leader, and one of icons of our time, my dad, His Excellency Evangelist Bamidele Isola Olumilua. Wishing him more years in good health.”

He was a governor in Ondo state in the botched third republic before the creation of Ekiti state in 1996.

FUEL, ELECTRICITY HIKE: No Going Back, Bear With Us – FG Tells Nigerians

Man Lands In Police Net For Killing Lover In Enugu

University of Nigeria Teaching Hospital, where the corpse of Nkemakonam was deposited The police in Enugu have commenced investigation into the incident involving one Chibuzor...
Read more
Press Releases

BREAKING: Chaos In Osun, As 6 Persons Who Tested Positive For Coronavirus Escape From Isolation Centre

The Osun State government has launched a manhunt for six persons with confirmed infection of COVID-19 who escaped from an isolation centre in Ejigbo...
Read more