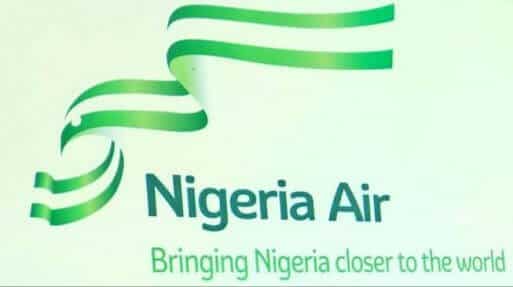 This was disclosed by the Minister of State for Aviation, Hadi Sirika, while addressing newsmen.

According to Sirika, the decision to suspend the procurement of Nigeria Air, was taken at the Federal Executive Council (FEC) meeting.

“Today, the government at the FEC took decision to suspend the national carrier project till further notice.

“It has nothing to do with pressure from stake holders and it also not for political reasons.

“The decision to come up with national carrier in the first place was as a result of the lack of capacity of the existing carrier to meet demands,” Sirika said.

The Minister had on July 18, unveiled the name and logo of the airline named ‘Nigeria Air’, at the Farnborough Air Show in London.

He had announced that the airline would begin operation in December, with an initial capital of $300million.

Nigerian Governors, as custodians of the people’s mandate at the state level, have so much expectations placed on their shoulders. These range from policy...
Read more
Featured

Ibadan-based influential man, Chief Sunday Adeyemo, popularly known as Sunday Igboho, has broken silence over the death of one of his aides, Ebenezer Abiola,...
Read more