EDITORIAL: Restructuring For A United Nigeria

" data-ad-slot="
ADVERTISEMENT
" data-ad-slot="
The unarguable need to restructure Nigeria for efficiency, effectiveness and development is an idea that should engage the attention of all Nigerians as a new year begins. Even though President Muhammadu Buhari sought to downplay it in his New Year message by saying it is not Nigeria’s immediate problem, nothing can be farther from the truth. A properly structured and run federation is the only way to a united and prosperous Nigeria. And the work must begin now! 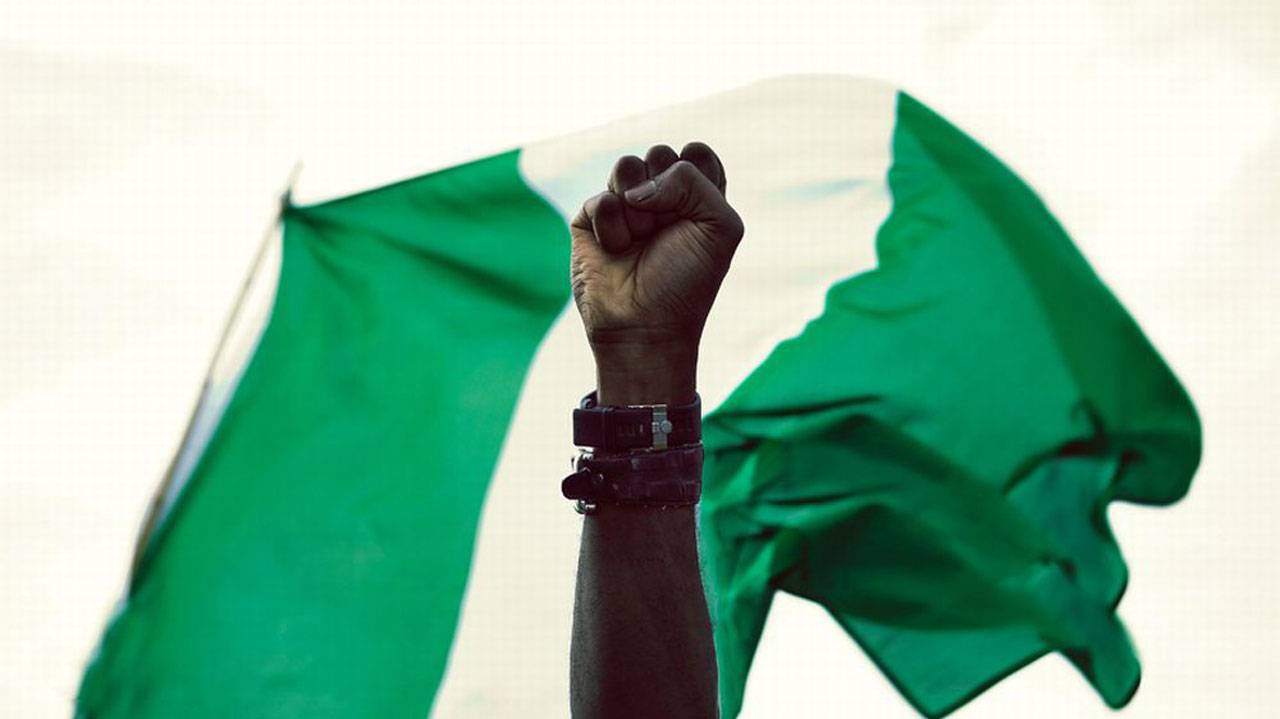 Interestingly, in response to the rising clamour that the Nigerian nation be restructured for comprehensively efficient and effective governance, the Northern Senators’ Forum also opined, the other day, that the idea was ambiguous even to its  ‘proponents  (who are) without  clear  terms and direction on how to go about it.’  Nonetheless, the senators offered that the section of Nigeria they represent would be receptive to ‘sensible and meaningful arrangement provided it guarantees justice, equity, fairness and unity…’

While this is itself a sensible attitude to a topical, burning national issue, it is regrettable that the forum has no immediate suggestions to improve upon ideas on the table, or if need be, alter them. Rather, these senators would present ‘a well-articulated, firm and common position ‘at a later date.’ Talk of an ill-prepared crowd.

It is strange indeed that anyone with a sense of history and who has diligently followed the story of Nigeria before and since independence would find ambiguous, the concept and the need to restructure this country into a federation in deed and in truth. The first point to make is that, since the days of the northern and southern protectorates, the geographical expression called Nigeria has been restructured according the wisdom of managers of its affairs. This explains that, for many reasons that include administrative convenience, economic viability and benefits, political patronage and ill-motive, social cohesion, this country has  been shaped and reshaped from two large protectorates through  three and later four regions, to 12, 19 and now 36 states. The overriding principle of these steps, at least as claimed by each government of the day, was to decentralise government, including, in the words of General Yakubu Gowon in May 1967, ‘to remove the fear of domination.’  The ultimate aim of what is called restructuring is to make Nigeria a better governed and stable country.

Second, over the years, justification for restructuring Nigeria has been well argued by so many people – politicians, intellectuals, businessmen, even  traditional rulers – such that, for any one genuinely desirous to make informed  judgment, there is  no shortage of literature on the matter. Indeed, the most recent well-articulated resource  would  be  the  proceedings and recommendations of the 2014 National Conference which cost  billions of naira of public fund – not counting the precious man-hours  of  highly placed  Nigerians from all walks of life. And, generally, the objectives of each proponent – justice, equity, unity – are precisely in line with expressed desires of the northern senators.
To all reasonable intents and purposes therefore, there is too little, if any, reason to quarrel with the need to restructure Nigeria.

It is a settled opinion that change is the only permanent feature of life and anyone who resists it will ossify and, in time, die. Re-structuring is therefore a continuous, inevitable process in the lives of people and of nations. Within the context of perennial internal and global changes, Nigeria cannot but continuously self-assess and adapt if it is to survive and thrive. It is clear to see that, since 1960, other nations that have come to terms with this fact of life have left Nigeria behind.

Restructuring takes many forms and is implemented on different fronts – economic, political, administrative, and even social – in either chosen or imposed response to exigencies. Nations restructure their political system as Nigeria did from the parliamentary to the presidential system of government; and administrative restructuring from protectorates to many states.

Regardless of the obvious need and the  loud call from increasingly  wider and even unlikely sources to restructure the country  to achieve better governance and move Nigeria forward, some deride and dismiss the whole idea as merely a political tool of the elite to serve their  personal  and  sectional ends.  Some think that the urgent concerns of Nigerians are more of ‘bread and butter’ basic necessities and not an esoteric, hard-to- grasp word bandied about by politicians. Still, others say that the most necessary restructuring is of the mind. This is fine. But it may be argued that it is indeed the continually restructured Nigerian minds, who generate the very many ideas to improve the polity, imperfect as these ideas may be. Closure and tunnel vision are dangerous characteristics of man. The opponents of restructuring therefore need to restructure their mentality and it must be said that the problem is more with the elite who benefit from the status quo than with the citizens who suffer its debilitating effects.

The northern part of Nigeria, endowed with vast agricultural land, a huge variety of proven solid mineral reserves, hydro power sources and large pool of labour, has everything to gain and nothing to lose from a patriotically-motivated comprehensive restructuring of Nigeria. But only if the selfish and parasitic elite acknowledge and act upon this evident truth. It is heartening to acknowledge though that genuinely informed northerners and southerners have lent their voices to the  pro-restructuring views of their compatriots.

The northern senators are either of the People’s Democratic Party (PDP) or the All Progressives Party (APC). The PDP convoked the expensive and elaborate 2014 conference. So it is reasonable to expect their senators to agree to its implementation. The first provision in the manifesto of the change-chanting APC is to ‘initiate action to amend our constitution with a view to devolving powers, duties and responsibilities to states and local governments in order to entrench true federalism  and the  federal spirit.’ The sixth provision promises to ‘restructure government for a leaner, more efficient and adequately compensated public service.’ These are some of the key components of restructuring that Nigerians call for.

Let it be said again: there is no viable alternative to a comprehensive restructuring of this polity if Nigeria would be united, peaceful and prosperous. Irrespective of whatever any one at any level thinks, if Nigeria is to actualise its manifest destiny as the leading Black nation, there is no viable alternative to its comprehensive restructuring. Now is the time and the easiest place to start is the implementation of the recommendations of  the  2014 National Conference.