BREAKING: Fury knocks out Wilder to retain WBC crown in… 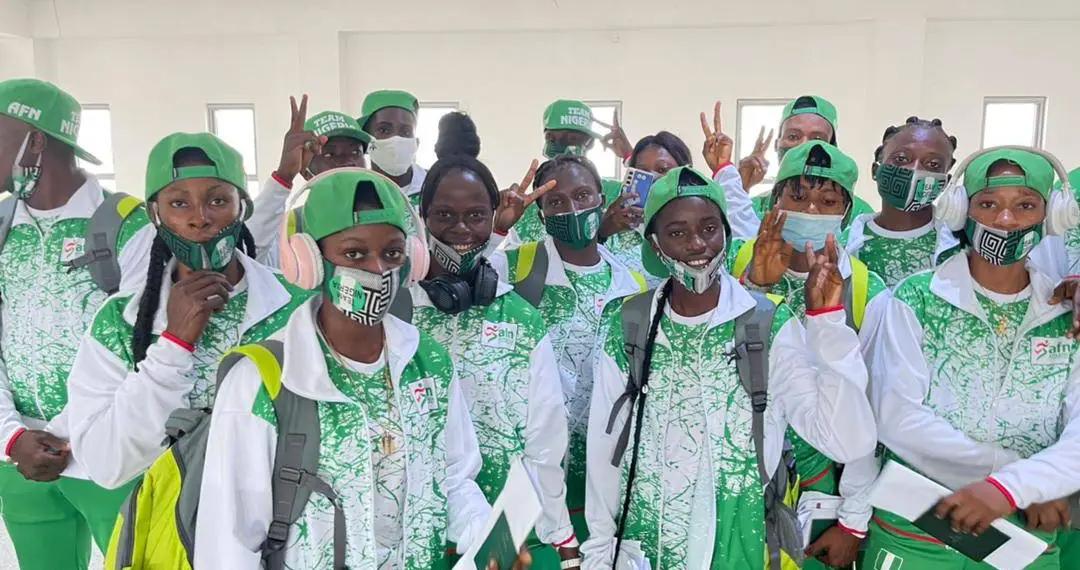 Udodi Onwuzurike won gold in the men’s 200 metres while Favour Ofili clinched bronze in the women’s category to improve Nigeria’s position on Saturday at the ongoing World Under-20 Athletics Championships.

The News Agency of Nigeria (NAN) reports that the two medals increased Nigeria’s tally at the championships in Nairobi to three gold and two bronze with one day of competition remaining.

Onwuzurike running in lane 3 coasted home in 20.21 seconds ahead of Letsile Tebogo of Botswana (20.38) and South Africa’s Sinesipho Dambile (20.46) who finished with the silver and bronze respectively.

The U.S Collegiate fastest runner in the 200m proved that his rating was no fluke as he made history to win the race in a personal best time.

Onwuzurike thus erased compatriot Francis Obiekwelu’s long-standing record of being the last Nigerian to have won the event since 1996.

Earlier, Ofili running in lane 5 of the women’s 200m finished with a bronze in 22.23 secs behind the Namibian pair of Christine Mboma (21.84) and Beatrice Masilingi who finished with gold and silver respectively.

NAN reports that Nigeria have by the end of day four of competition won five medals.

NAN reports that the championships which started on Tuesday, with competition beginning on Wednesday, will end on Sunday.

Leave A Reply
Cancel Reply
Stay With Us